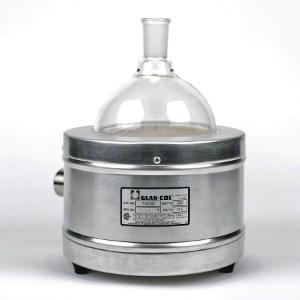 
Stirmantle with cords only does not include StirControl II or PTFE stirbar, for heating needs.